Part of a twenty segment series on the American Character.

From the production Video Blog of documentary A Galaxie Far, Far Away. Recorded, edited and posted from the road.

Promo for From Glory Days with Kurt A. David Talk Show PBS Airings.

Videoblog entry culled from Slashdot comments on concept of videoblogging.

I directed, edited and created graphics for 13 episodes of From Glory Days talk show. 10 episodes in studio, 3 on location. I also consulted on set design, including the floor. Series ran on PBS stations throughout the US.

I’ve edited the Best of Show reel for DAFT’s Michigan Student Film Festival since 2007. I coordinated entries in multiple formats and produced finished show reels for theatrical, web and DVD presentation. I also designed title slates and graphics for the reel as well as covers for the printed program. Additionally, I supervised reel presentation at the Detroit Film Theatre.

In 2013, I created and managed the conversion to online entry submission and judging through DAFTOnline.org for the first time in the festival’s 46 year history. 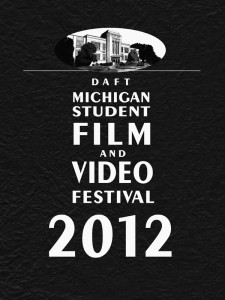 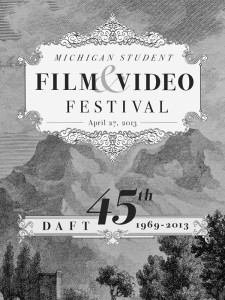 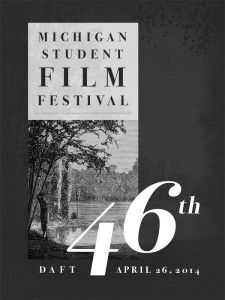 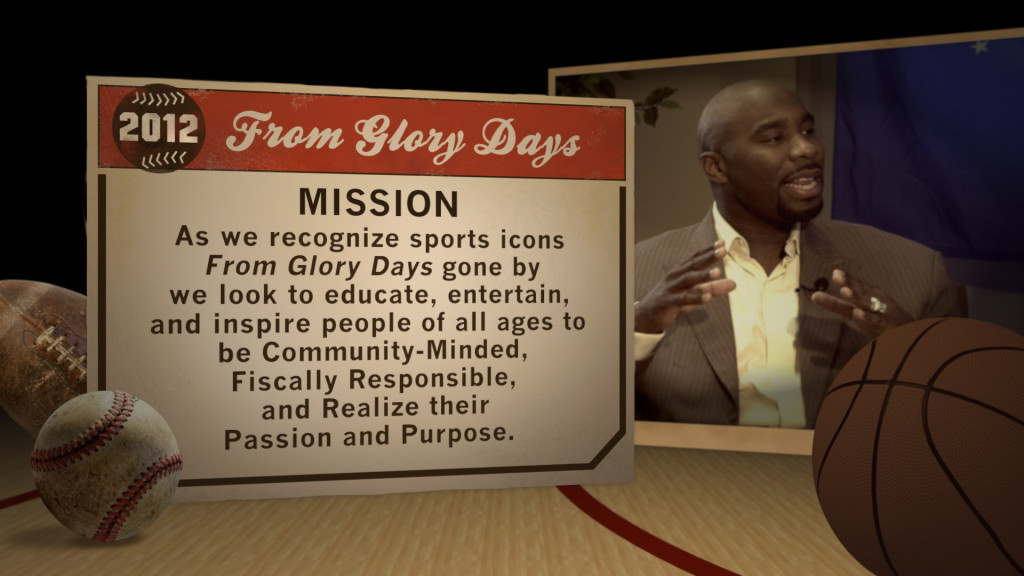 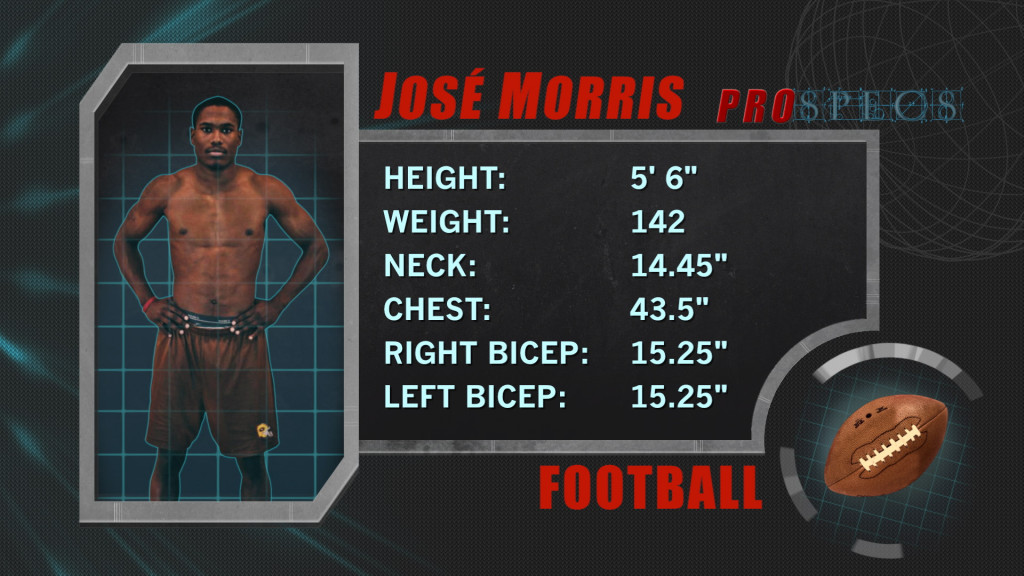 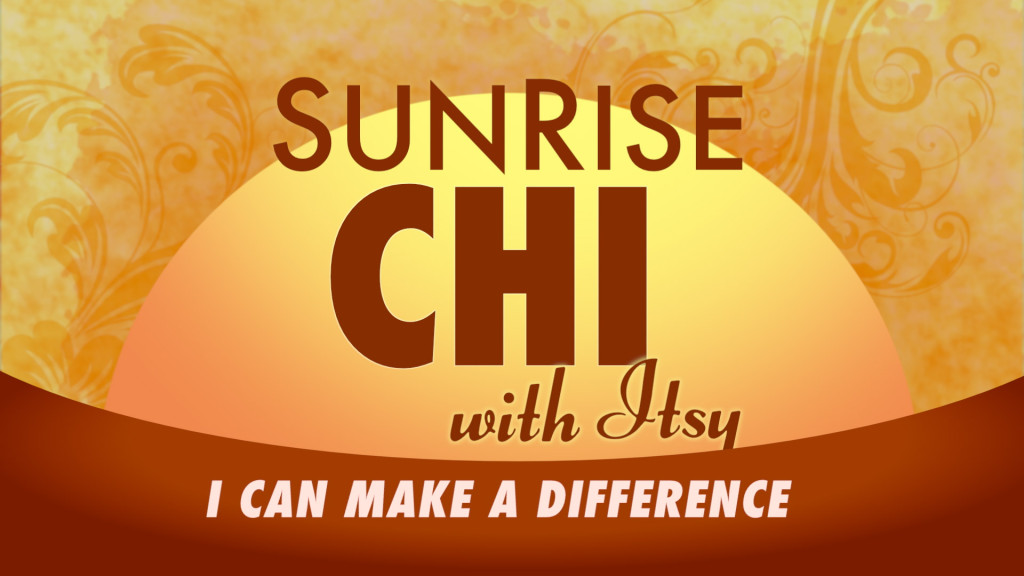 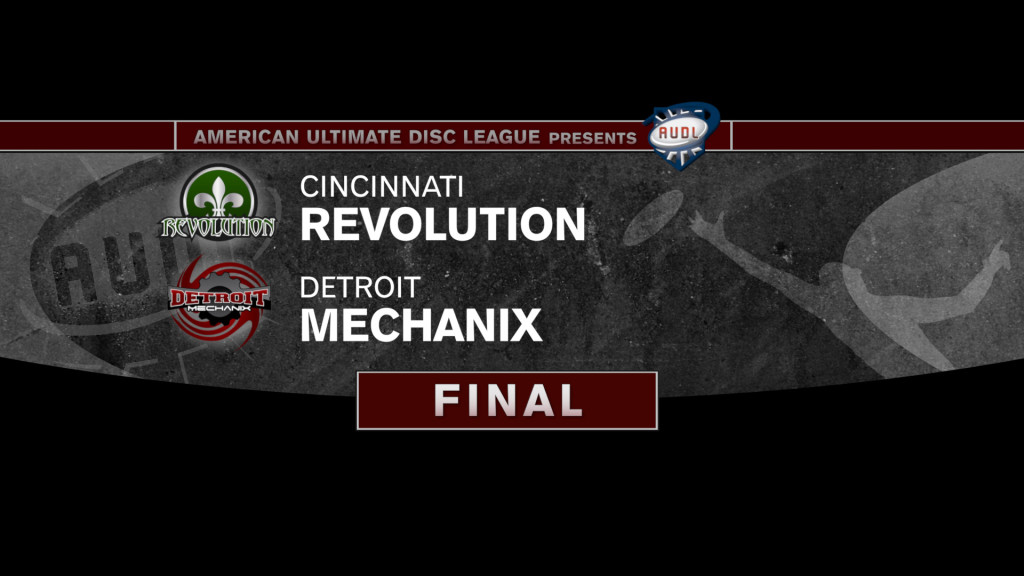 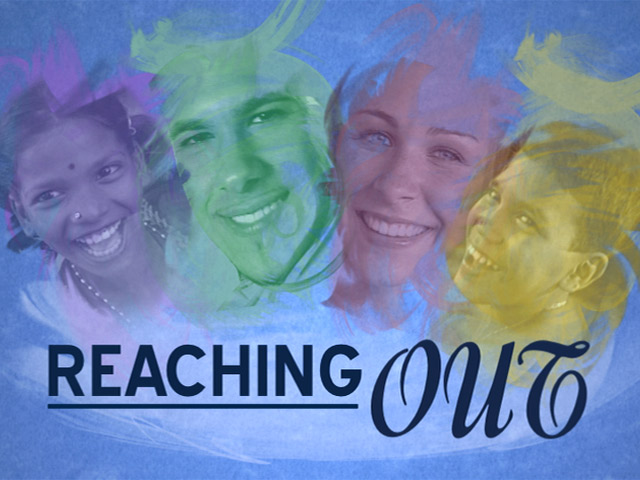 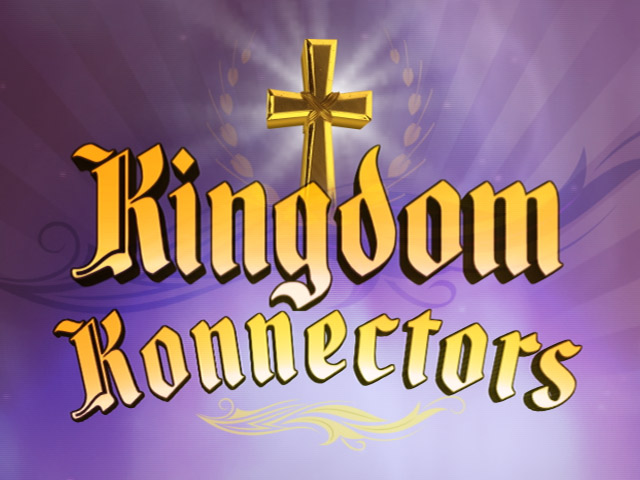 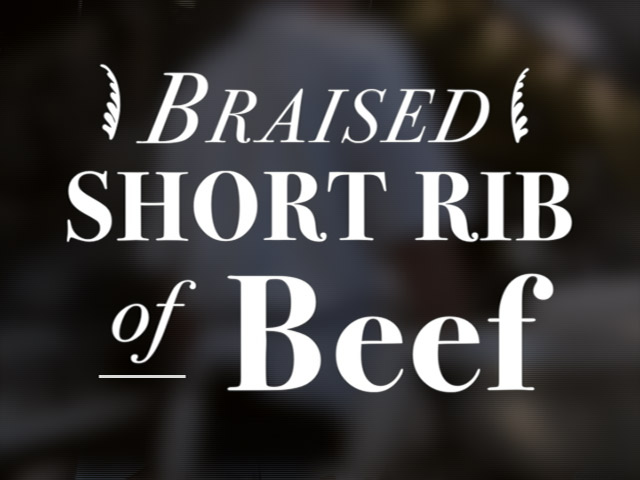 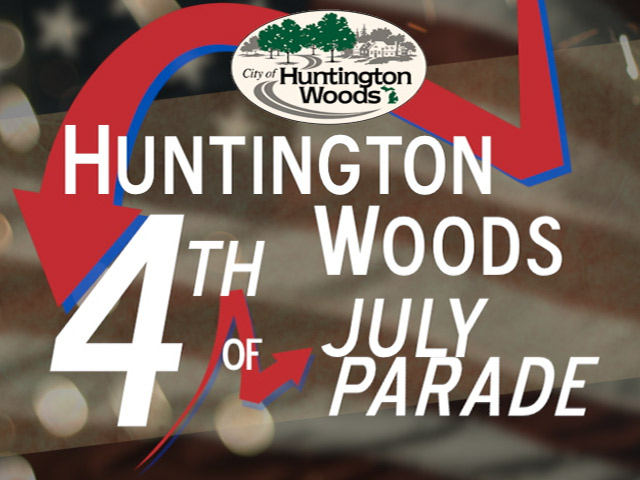 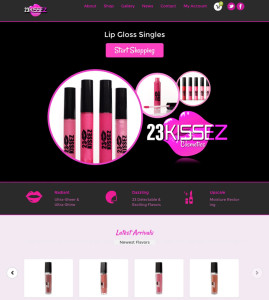 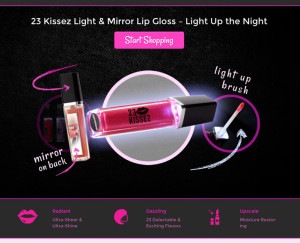 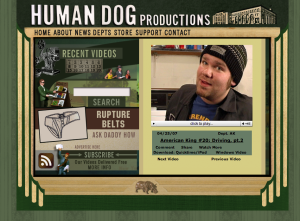 Connect with CHRIS WEAGEL on LinkedIn